ABOUT THE PATRIOTISM IN THE LIGHT OF THE HALINA SEMENOWICZ’S JOURNALS. INSPIRATION FOR THE LEARNING OF THE CONTEMPORARIES 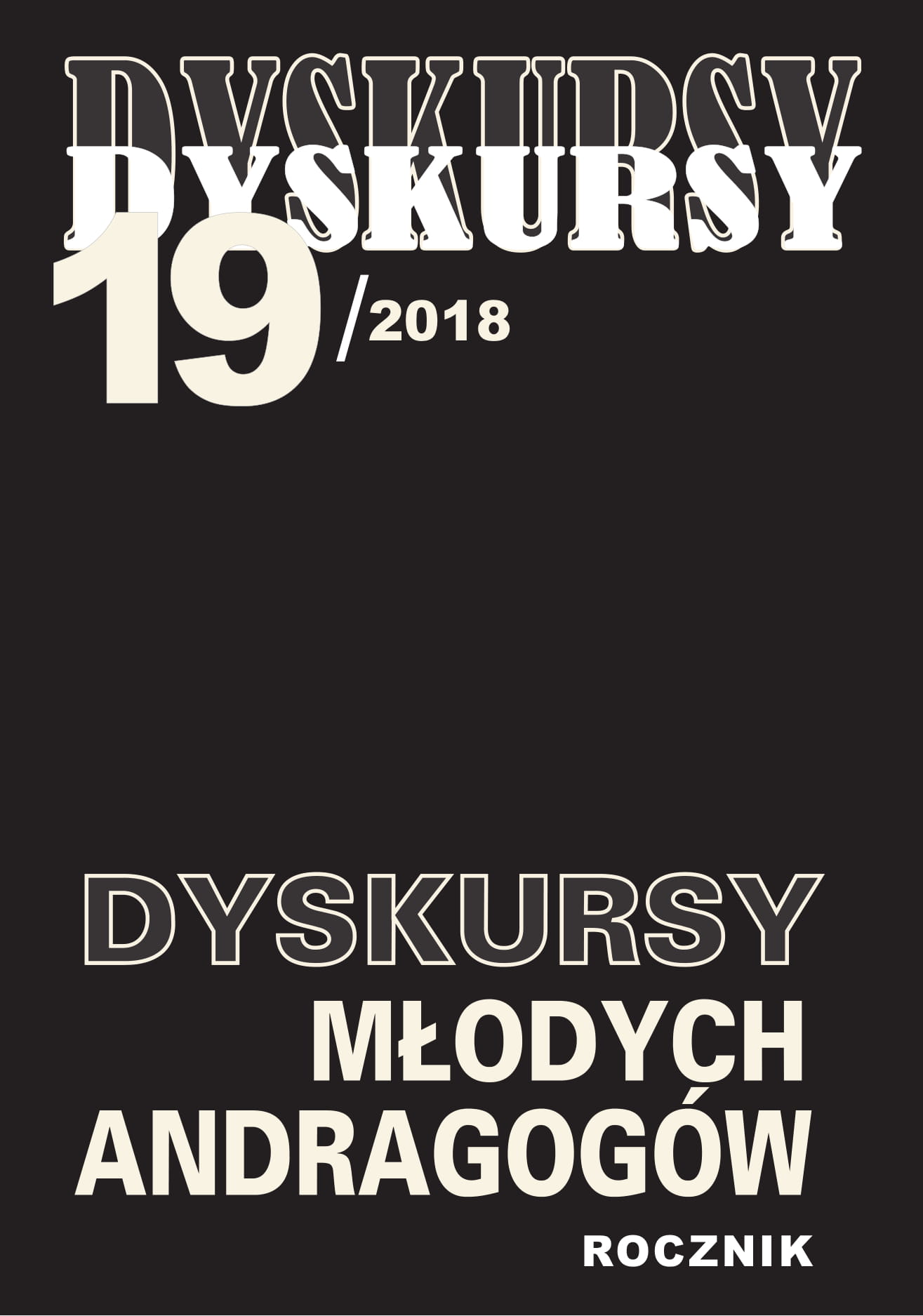 The subject of the analyses are the dimensions of the patriotism practiced during her lifetime by Halina Semenowicz (1910-2004) – the precursor of the Freinet movement in Poland – in the light of her journals from years 1979, 1982, 1989, 1992, 1999, 2001. First, the turnout analysis was conducted to search for the terms which would be an expansion of the word citizen and on the basis of that, to assess the saturation of the narration with the words connected to patriotism. Then the data was analyzed when it comes to the cognitive, affective, and behavioural components of patriotism. On the basis of the analyses it can be stated that Halina Semenowicz represents mature patriotism with a bit of romanticism which grew from the mature and integrated personality, the attitude of openness to lifelong learning. Halina Semenowicz can be in particular an example for others of practicing patriotism based on the pluralism of values and the variety of the ways of being Polish.

Most read articles by the same author(s)