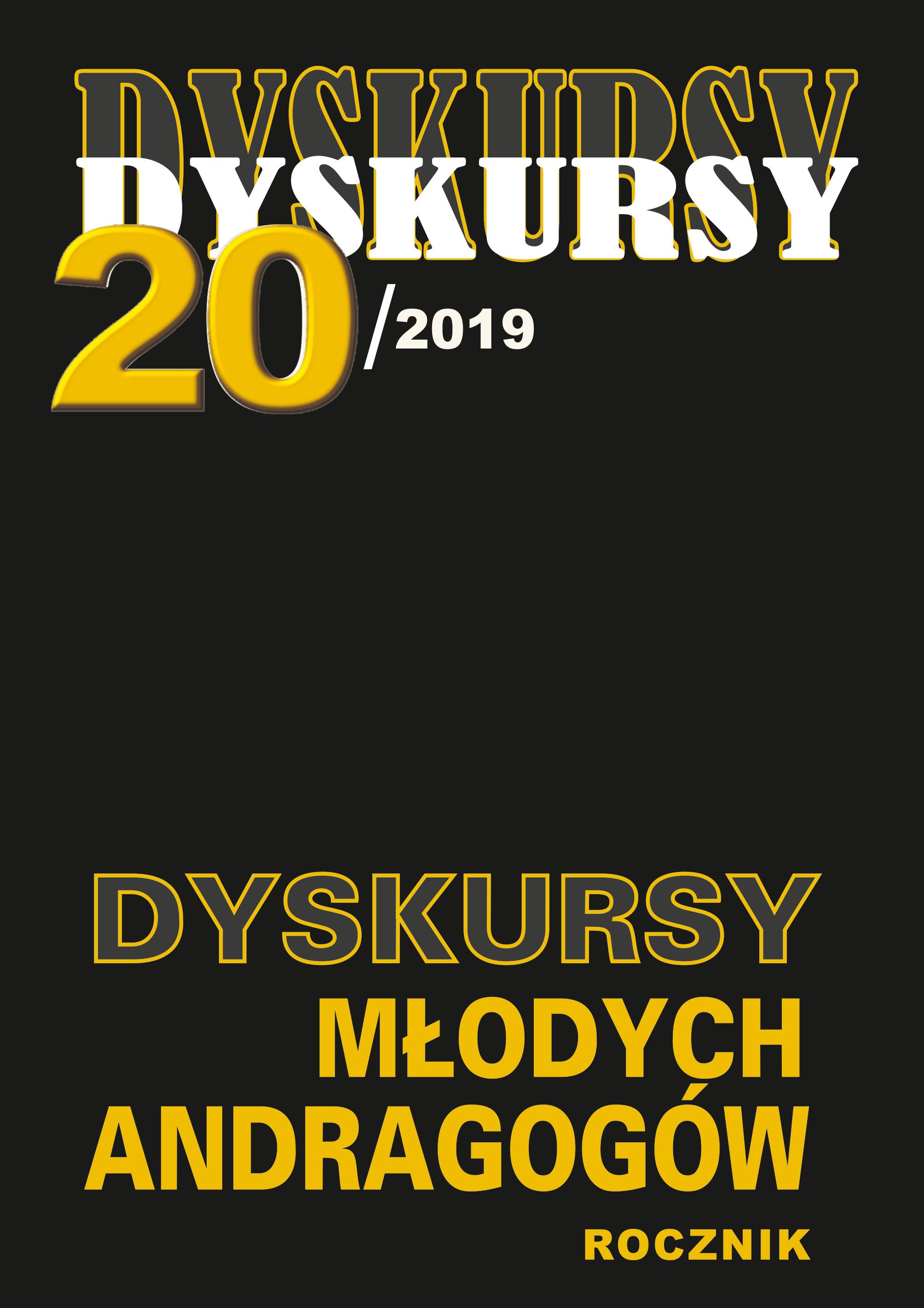 The aim of this text is to demonstrate how students over twenty (born and raised in Poland after 1989) conceptualize citizenship. The author argues for two domains of citizenship based on the collection and phenomenographic analyses of open narratives on what it means for the respondents to be citizens. The first domain describes the citizen as an intellectually engaged and task-oriented agent with a strong “ego” but in fact as a “non-citizen”, a construct described as somebody inactive civically and prone to manipulation. The second domain describes the national rooted in his/her tradition and history, whose civic identity is about “proper” upbringing and education. Both types are rooted in instrumental civic education which reduces the concept of democracy to the rule of majority rather than teaching respect for the weaker.

How to Cite
Jurgiel-Aleksander, A. (2019). “BEING A CITIZEN” IN THE NARRATIVES OF THE 20 PLUS GENERATION AND THEIR PHENOMENOGRAPHIC RECONSTRUCTION. Dyskursy Młodych Andragogów/Adult Education Discourses, (20). https://doi.org/10.34768/dma.vi20.10

Most read articles by the same author(s)